The Farm Equipment Sector of the largest tractor manufacturer in the country Mahindra & Mahindra has released the sales report of the tractor in June of 2022.

According to this report, the company’s sales in India have declined by 15 percent, while exports have been up by 50 percent since 2022 compared to June 2021 in overall sales.

Based on this study, Mahindra and Mahindra Limited Company’s information on tractor sales is displayed in comparison to the prior year. Are you aware of its ups and downs? 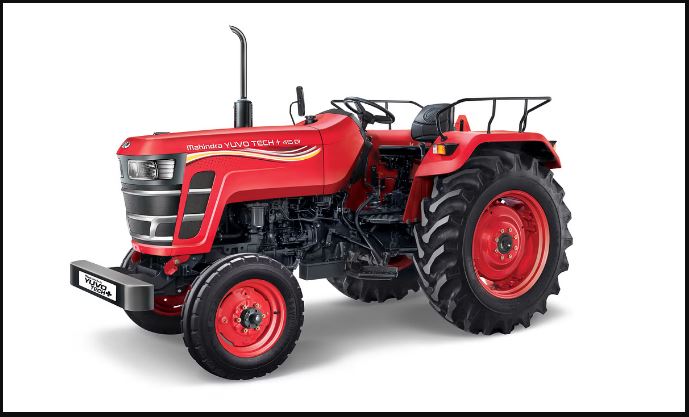 We will tell the world the fact that Mahindra & Mahindra sold 39,825 units in the national tractor sales during June of 2022, however, the sale was 15 percent less than in June 2021. 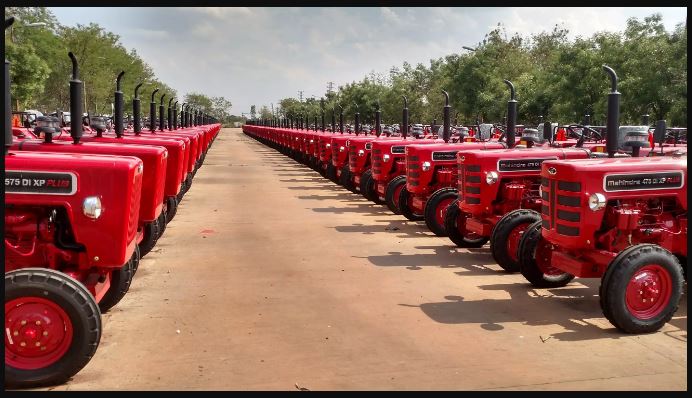 The forecast for monsoon may provide an increase in tractor demand over the next few months. In announcing this possibility, Hemant Sikka, President, Agricultural Equipment Sector, Mahindra & Mahindra has stated that we sold 39,825 tractors on the Indian market in June 2022.

With favorable prices in Rabi production, cash flow to farmers was excellent. An increase in government approval to MSP in all Kharif crops and the normal monsoon forecasts for a record Kharif crop are very optimistic.

In the initial two weeks of the season, the sowing of Kharif has gone lower than last year, due to lower rainfall in most states producing Kharif.

Despite this, the development of the Southwest Monsoon has brought positive moods across the country.

This is likely to increase the demand for tractor parts over the next few months. On the export market, we’ve sold 2023 tractors, which is an increase of 50 % from the previous year.

Let us inform the story of how Mahindra & Mahindra Limited Company was established in the year 1945 as an international consortium of companies. Its name was then known by the name of Muhammad & Mahindra.

The company was changed to Mahindra & Mahindra in 1948. The company has made it’s presence known in over 100 countries.

Mahindra is a global leader in the field of agricultural equipment as well as information and technology utility vehicles, and financial services.

It is worthwhile to mention the fact that Mahindra & Mahindra Tractors produces the highest quality agricultural equipment and tractor.

Mahindra tractor models with a range of 15 to 75 horsepower matches the varied interests and preferences of Indian farmers.

Mahindra Tractor Company is well conscious of what is the best for their clients? This is the reason they design their products according to the demands of farmers. They are concerned about their customers.