Drones have also been added to the machines for agriculture. Now, farmers will get an incentive to purchase drones from the government, even purchasing drones as other agricultural machinery.

Farmers will receive an amount of as much as Rs 5 lakh when they purchase drones. Additionally, those who attend the Agricultural University can get 100 percent of the cost of drones.

Farmers and their families can take advantage of this subsidy by calling the department that is closest to them in terms of agriculture.

In this blog post Information on the three drones that are the top agricultural drones with a value of under five lakhs has been shared. 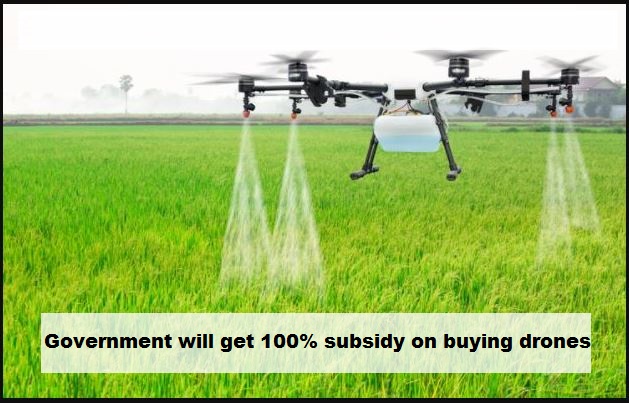 What is the use of drones in agriculture?

Farmers will get these benefits from the use of drones

Drones’ use in agriculture can bring a variety of advantages to farmers. The benefits of drones are listed below :

Spraying will be done equally everywhere in the field

Spraying using drones can help farmers in a variety of ways. In one, insecticides are applied to crops for a brief period.

Additionally, with drones, uniform spraying can be performed across the entire field. In contrast, when spraying is carried out by hand it’s not possible to have uniform spray all over the field.

The cost of farming will be less, money will be saved

Spraying using drones can help farmers in a variety of ways. In one, insecticides are applied to crops for a brief period.

Additionally, with drones, uniform spraying can be performed across the entire field. In contrast, when spraying is carried out by hand it’s not possible to have uniform spray all over the field.

water will be saved

Additionally when the medicine is sprayed over a single area of land in the traditional method then between 150 and 200 Liters of water are needed.

If the same spraying process is performed using a drone it can be done with just 10 liters.

This saves water. We can tell you that over half of groundwater is used for agriculture. If we can conserve water from the agriculture sector in this manner, it’s also beneficial for the environment.

How to get the benefit of subsidy on drone

In the event of the acquisition of drones for agriculture 50 percent of the drone’s price or the maximum amount of $5 lakh is provided to Scheduled Castes the Scheduled Tribes, Small and Marginal, Women and Farmers of North Eastern States.

Other farmers will be provided aid in the amount of 40% or up to four lakh rupees. Additionally, it is possible to grant 100 percent of the subsidy be granted when purchasing drones for Agricultural Machinery Training and Testing Institutes, ICAR Institutes, Krishi Vigyan Kendras, and State Agricultural Universities. 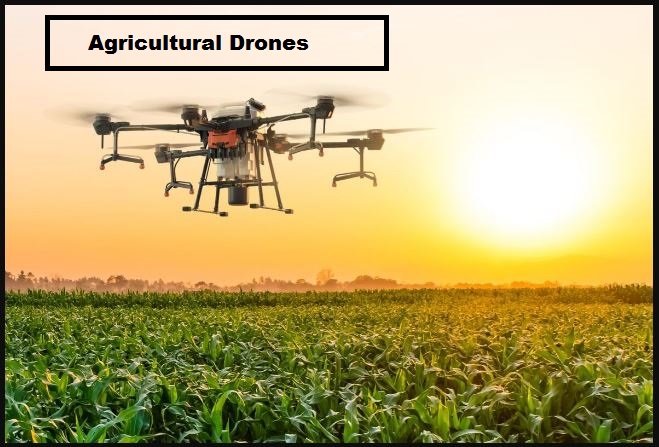 The drone is larger than it appears. Its lifting capacity is 10 to 100 liters. It is equipped with cloud intelligent management and is designed with a map planning function as well as a handheld station.

It can control multiple drones controlled by the station. The price begins at Rs 3 lakh.

The model name for this drone for agricultural use is the KCI Hexacopter. It can transport fluids (such as pesticides) as much as 10 Liters. Additionally, it has the capabilities of an analog camera. Its cost in India is about 3.6 thousand rupees.

The drone’s capacity will spray 10 L of insecticide. It’s a GPS technology. It is equipped with a ground control station.

Due to its waterproof body, it can be used even in rain. The unique thing about the drone is the sensor is so effective that it can alert you when obstacles are encountered.

The price of the drone is about 4.5 thousand rupees.