On Thursday, July 7, 2022, Escorts Kubota declared that starting on Sunday, July 10, 2022, the pricing of its tractors would rise. 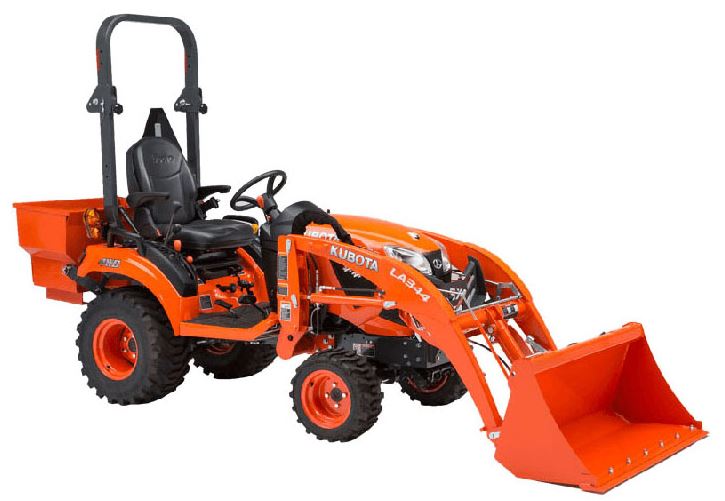 Escorts Group Escorts Group is an Indian engineering company that deals in construction, agri-machinery, and material handling equipment, as well as railway equipment.

The maker of tractor Escorts is changing its brand name “Escorts Kubota Limited” starting June 9th, 2022. After increasing its ownership of Escorts up to 44.8 percent with the subscription of equity shares in addition to an open-ended offer to Escorts the public shareholders of the company Japan’s Kubota Corporation changed the company’s name.

Alongside the promoters currently in place and the Nanda family with whom the business owner is not changing, Kubota has joined the company’s promotional team. The chairman of the company as well as the managing director Nikhil Nanda is still in his position.

In signing up for the third-party preferential primary share allotment and submitting an open bid Kubota Corporation of Japan would increase its ownership of Escorts Limited (EL) by March 31st, 2022 according to an announcement in November last year.

Escorts will issue Kubota 9363,726 equity shares having the face value of each, for 2,000 equity shares. Kubota will join the already existing promoters to become a co-promoter for the company once the open-offering process is complete and the deal becomes legal, the companies have announced.