Kia has just unveiled the brand new Seltos design in the international market. The SUV will make its debut grand appearance at the Busan Motor Show in Korea.

The new model is anticipated to launch in the country at the end of 2022 or as early as next year. In terms of style, the new Seltos has new headlamps, a revised front bumper, and a more prominent air dam surrounded by a faux skid plate.

It will feature an upgraded 10.25-inch infotainment system, brand-new HVAC controls, and features. The automaker is expected to outfit the new Seltos update with the ADAS (advanced driver assist technology) suite.

The transmission options will remain unchanged, i.e. the manual 6-speed as well as a torque converter with 6 speeds automated and a seven-speed DCT automated. 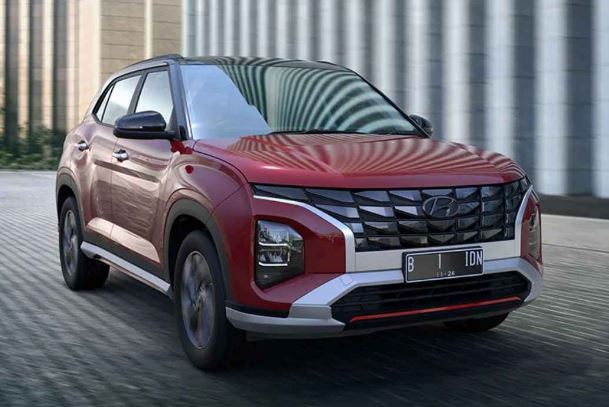 If the reports in the media are to be taken as fact, Hyundai will introduce the new Creta facelift at 2023’s Auto Expo in January. But, Hyundai will not announce a formal announcement about the same subject. The brand new Creta is currently available in select markets around the world.

It features a brand-new front design inspired by the brand-new Tucson. It features Hyundai’s latest “parametric grille” that has neatly integrated LED DRLs.

It also has a brand new bumper that’s slimmer and larger, an air-inlet design, and a new tailgate with sharp creases, as well as new LED taillights. Hyundai has also removed the LED bar connecting the taillights and offers a more streamlined design than the old version.

The new Creta might get updated information technology inside the cabin, including a revised Hyundai’s Bluelink connected car technology. The SUV is also likely to be equipped with ADAS, including features such as autonomous emergency brakes, blind-spot monitoring, adaptive cruise controller, lane-keeping assist, and others.

The SUV will come with three different engine options: a 113bhp 1.5L NA petrol, 113bhp 1.5L turbo-diesel, and one that is 138bhp. 1.4L turbocharged petrol. Transmission options are likely to be identical to the existing model.

Maruti Suzuki will introduce the new Vitara SUV in India on the 20th of July, 2022. It’s also based on the same Global-C technology, the basis of its Urban Cruiser HyRyder.

This new version will have many features and mechanical components with Toyota’s twin. But, it will be equipped with some significant changes to the design and a new interior layout to stay fresh on the market.

The mild-hybrid model comes with a manual 5-speed and a 6-speed torque converter automated, while the stronger hybrid model will come equipped with an electronic CVT. 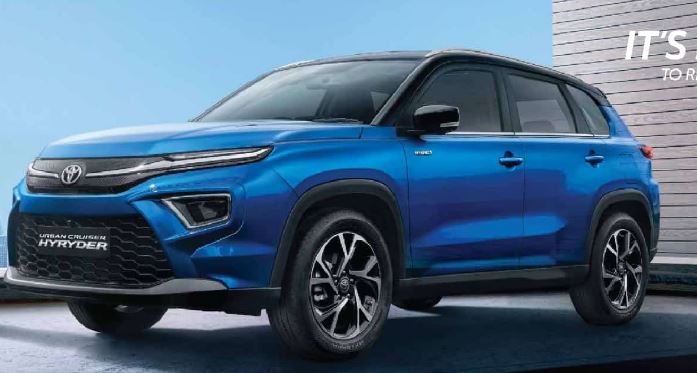 Japanese automaker Toyota is preparing to launch its newly-designed Urban Cruiser Hyryder SUV in the country by August 2022. Toyota has confirmed that the manufacturing of this SUV is set to start in August at its Bidadi manufacturing plant in Karnataka.

Buyers interested in the vehicle can reserve the SUV online or at authorized dealers by paying a small amount of Rs 25000.

The Toyota Hyryder will be built on Suzuki’s Global C platform, the basis for the Brezza, S-Cross and the global Vitara. The Hyryder will come with two engines – the 1.5-litre K15C dual-jet petrol with the option of a moderate hybrid system and the 1.5-litre powerful hybrid engine.

There will be two options for transmissions: a five-speed manual and the torque converter automatic with a 6-speed. The hybrid model will only have an electronic-CVT unit. 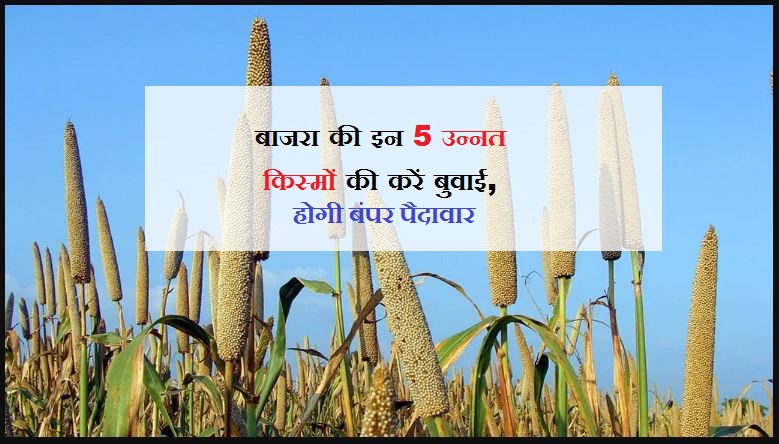 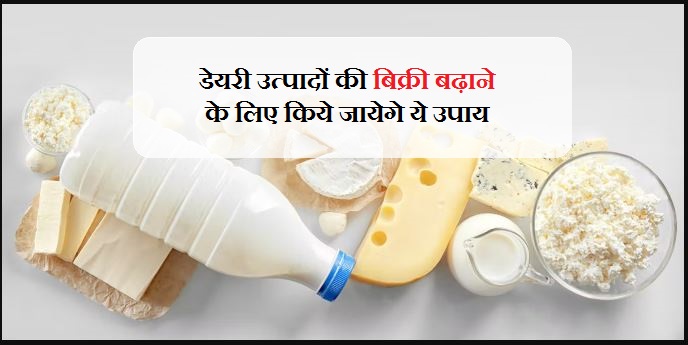